Ways to Backup Computer to Cloud

Enterprise cloud backup options are numerous. There are a lot of ways for businesses to backup computers to the cloud. This is because cloud backup types vary as well as the methods in which they are done.

Enterprises often keep sensitive and valuable data. Such data could include bank details and records of client transactions. These kinds of data are important in business operations. The loss of such data could be detrimental to a business’ existence.

Thus, it is important for businesses to have a backup computer to cloud. So, in case of data loss, the damage could minimize and even be eliminated. 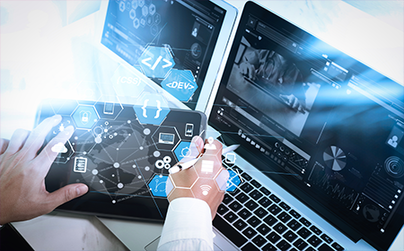 Types of Ways to Backup Computer to Cloud

Enterprise cloud backup can be done in many ways. Businesses could adjust their backup computer to cloud strategies based on their budget. They could also be based on how much data would they backup depending on the sensitivity of files.

Enterprise backup computer to cloud could be based on the types of backup. Businesses could base their backup strategies on these types to help themselves in budgeting.

Here are the types of backups that businesses could do on the cloud:

Options for Backup Computer to Cloud

Backup computer to cloud could be done in a few ways. The method in which backup is done usually depends on the cloud services provider. Cloud service providers have varying ways of making a backup.

But, some service providers allow their clients to choose the way they want their backups to be. In some cases, how data is backed up depends on the agreement between the provider and the client.

Here are some of the methods businesses could have their data backed up:

If you are looking for cloud backup services for your business, ThinkIT offers scalable and industry-specific solutions. Get in touch with us at +1 (504) 455-5552 and info@thinkitsolutions.com.