Hacker Mind Breach: The Strategies of Today’s Most Successful Cybercriminals

Last week, KnowBe4 conducted a survey of 70 professional hackers to determine the best strategies used by today’s most successful cybercriminals. Shockingly, no matter which strategy these hackers used to compromise a target, over 50 percent were successful within six hours of beginning the hack. The majority of surveyed hackers reported that they seldom encountered a system they couldn’t crack. More specifically, 9 percent stated they never encountered an unbreakable system, while 53 percent said “sometimes”, 22 percent “rarely”, and 16 percent “often”. Here are the hacker strategies they found to be most successful:

After proving the most successful strategies for cybercriminals, the 70 surveyed professionals suggested the best ways to prevent or recover from a network breach. Many highlighted that there is certainly a return on investment for tech security—it is NOT a waste of time and money. In fact, 25 percent stressed the fact that companies must have the ability to realize when, not if, the company’s network was breached. Overall security is not only about avoiding the attack, but also being able to detect one.

For more information on how to avoid or recover from a hack attack, or to learn more about today’s most successful hacker strategies, contact one of our tech specialists or sign up for a free security checkup today. 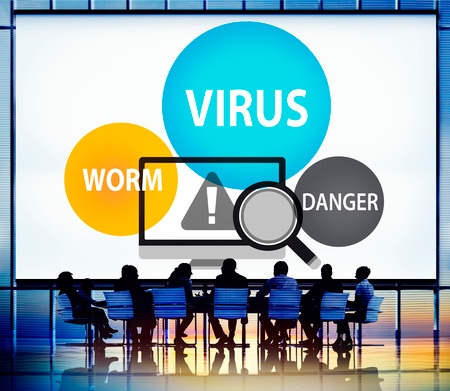