Since the divorce between Angelina Jolie and Brad Pitt, hackers throughout the world have created high-grade click bait falsely stating that Brad Pitt has committed suicide. The misleading news has appeared on social media, as well as in various employee inboxes, and looks like it is being reported by well-known news channels like Fox and NBC. There are several versions that claim Brad Pitt hanged himself, died in a shooting range, or overdosed on drugs.

DO NOT click any of these reports. Instead, delete them from your inbox and refrain from sharing or liking any of these articles. We know the temptation of Brangelina news is difficult to resist, but the implications of opening these types of files could cause your individual computer or company network serious harm. Hackers know that this widespread news could draw a lot of attention, allowing them to breach so many networks. Don’t let it happen to you. 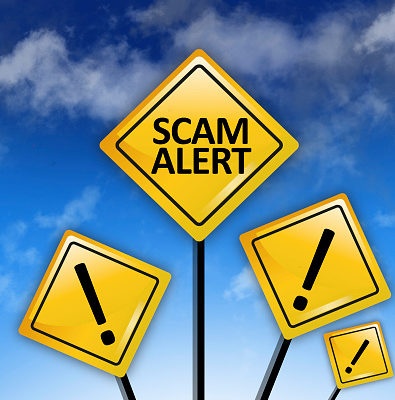