Scam of the Week: WhatsApp Messenger Is The New Hacker Outlet

According to KnowBe4, a popular cyber awareness-training site, the latest hacker news has revolved around the recent WhatsApp Messenger hack, which has led to successful data breaches throughout parts of the U.K. and Ireland. Each hack attack begins with a message like the following:

Once the “Play” button is clicked, a Trojan known as “JS/Kryptik.BBC” is downloaded onto the user’s computer. This is a dangerous form of malware, as it can lock important files on the computer that can only be returned once a ransom is paid and simultaneously install a number of malware infections.

With WhatsApp reaching one billion users last year, it’s crucial that all users are aware of this security threat. To ensure that your computer has not already been affected by a hack attack such as this, or to learn how to detect and avoid these breaches, contact thinkIT and sign up for a full security consultation. 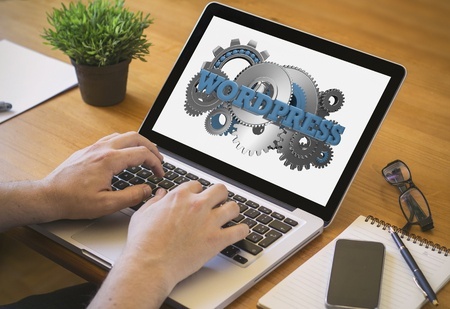