This week, Microsoft has detected a fake Security Essentials installer, similar to that of Windows products, that tricks victims into calling a phony company help center. The malware, now known as Hicurdismos, eliminates the computer’s Task Manager and hides the mouse cursor to prevent the user from exiting the fake blue screen of death (BSoD). When a user then calls the phony technical support center, they are asked for payment to “fix the problem”—a problem that doesn’t really exist.

According to Microsoft, the hackers distribute this malware through the fake company name “Bluesquarez, LLC”. Although the company’s castle icon looks similar to that of Security Essentials, the malware displays a different file name: setep.exe. Microsoft’s Malware Protection Center

has also reported that “real error messages from Microsoft do NOT include support contact details.” This difference is highlighted in the photo below. 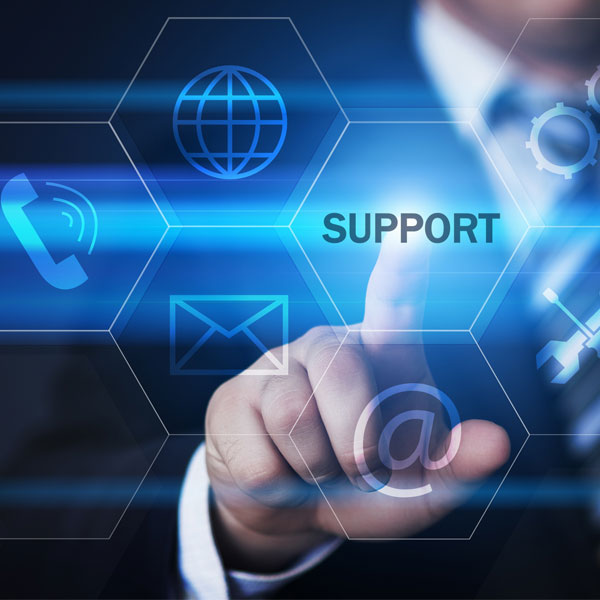 Don’t become a victim of these hack attacks. Sign up for a security checkup before any type of malware reaches you or your employees. 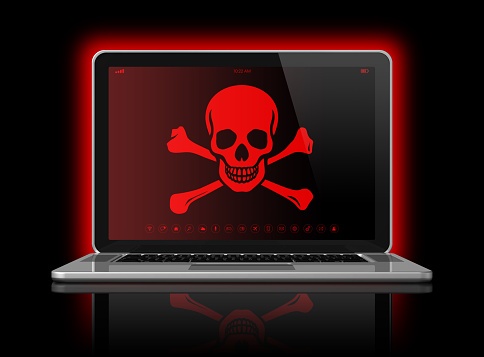